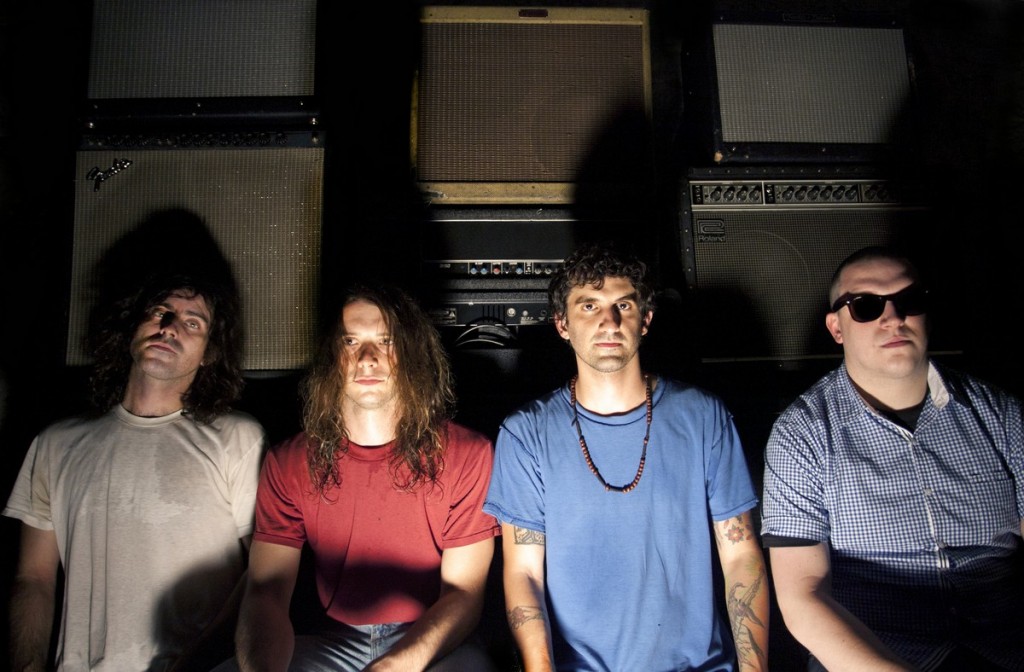 This is hardcore! A seismic genealogy will take place at An Club on February 11. Brooklyn’s finest, THE MEN just a few days before releasing their new hybrid titled “Open your heart” and playing at the prestigious SXSW festival in Austin, Texas come to Athens to drive the Greek noise-rock scene on a frenzy!

The impetuous shoegazeness of the magnificent single “Bataille” will meet the drone sludge awesomeness of “L.A.D.O.C.H” on An Club’s stage.  Get ready to be blown away by “Night Landing”’s enthralling drum machine and bad ass punk guitars and get goosebumbs by the raging majesty of “()”. With three explosive albums on their trunk and hundreds of gritty, seismic live shows they promise to give us a legendary night.

Acid Baby Jesus will ride along on their colorful psychedelic journey. Their endless, irresistible dose of adrenaline found creative expression with the release of their self-titled album by Slovenly and the super successful “to the bone” tour of Europe andU.S.

Passages of fuzzy guitar and drums in trance skillfully distort their vocals and turn songs like “Tooth to toe”, “It’s on me” and “Mesmerized” into favorite “dance until exhaustion” numbers for every stoner pirate.

“Four wall freedom” is the name of the exceptional new album by Ruined Families and they will set up the dark hardcore beginning of the evening.

Clear sound and straightforward lyricism reveal an out of control stage presence. Consistent live performances in and out of Athens reinforced a tight-knit ensemble led by an explosive singer and an infallible guitarist that will open the page with violent black soundcolours