The capital of Washington State, Olympia, has long been a factory of independent music. From K Records to Kill Rock Stars, from Beat Happening to Sleater-Kinney, this city of 50.000 people has long been a beacon of independent music and independent thinking. It is therefore with great pleasure that we present, for the first time in Athens, another singular band hailing from that city, the quartet that is Milk Music.
Milk Music doesn’t make any pretensions about inventing a new way to make music. They simply build on their influences (The Wipers, Neil Young, Dinosaur Jr, Husker Du) and come out with a sound that is both thrilling and also reminds you of something familiar, but haven’t heard for a long time.
Their only official release up to now, “Beyond Living” EP (2011, self-released), is packed with tunes that, in a parallel distorted world, could be stadium anthems. What’s more, much like their road friends The Men and mid-1980s SST Records bands, this is a group constantly in search of new ways to interpret their influences. Their next official release, expected sometime in 2012, promises more of the same, or perhaps something completely different. The beauty lies in not knowing.
Because that’s another refreshing thing about Milk Music. In an age where new music is a click away on your computer, Milk Music don’t really care about promoting what they do: self-released and self-distributed records, no social media presence, a few scattered interviews. If you want to hear them, well make the effort to search them out. Chances are you probably won’t regret it.
Now isn’t that refreshingly new? Or does it remind you of something you used to do? 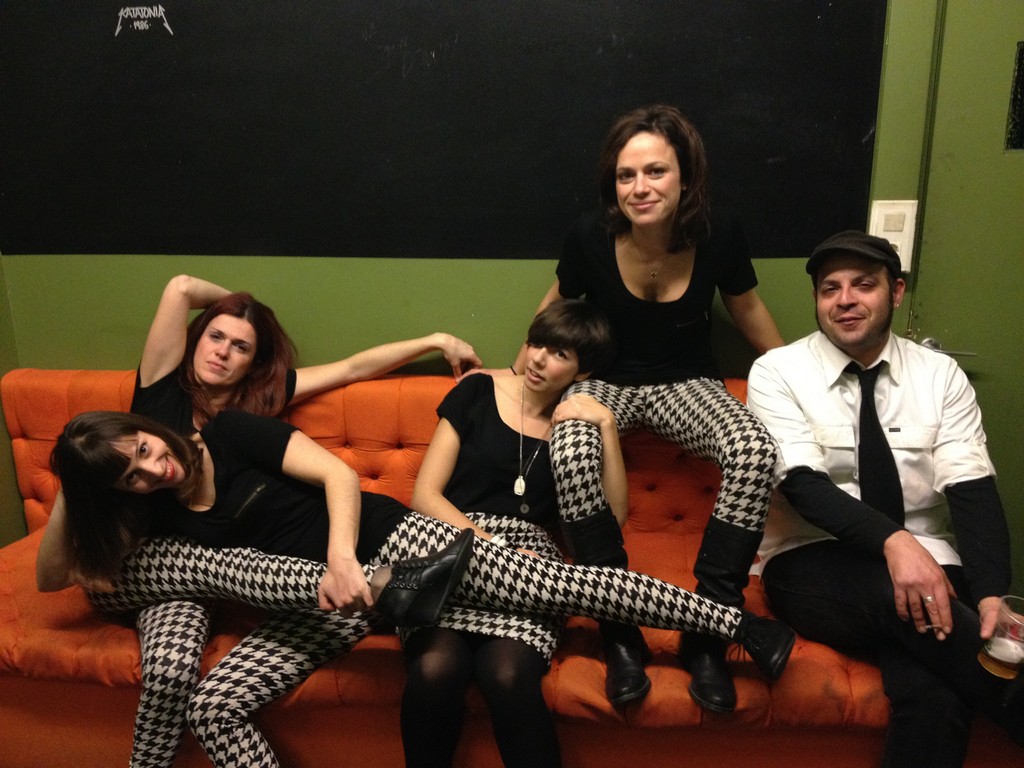 Anti-conformist post-garage rockers, The Mongrelettes will warm up the stage before Milk Music with a hearty music realism full of experimental fun and a moving and shaking refreshing tempo.
Five gifted musicians, four sweeping women coordinate Titto’s melodic farfisa with French pop essence and psych-power dance moves. The freshness of their sound horizon was recently imprinted on the “Mon Mec A Moi “ EP (2011, Fuzz Overdose) that besides the title track also includes the songs “My Baby’s Gone”, “You Got Me Cryin’ “ and “Take It Easy” . Marika Yé Yé, Mariloo, Calamity and Silver Bruise use their pop charms to effortlessly shoot oxygen to the unyielding garage music scene. 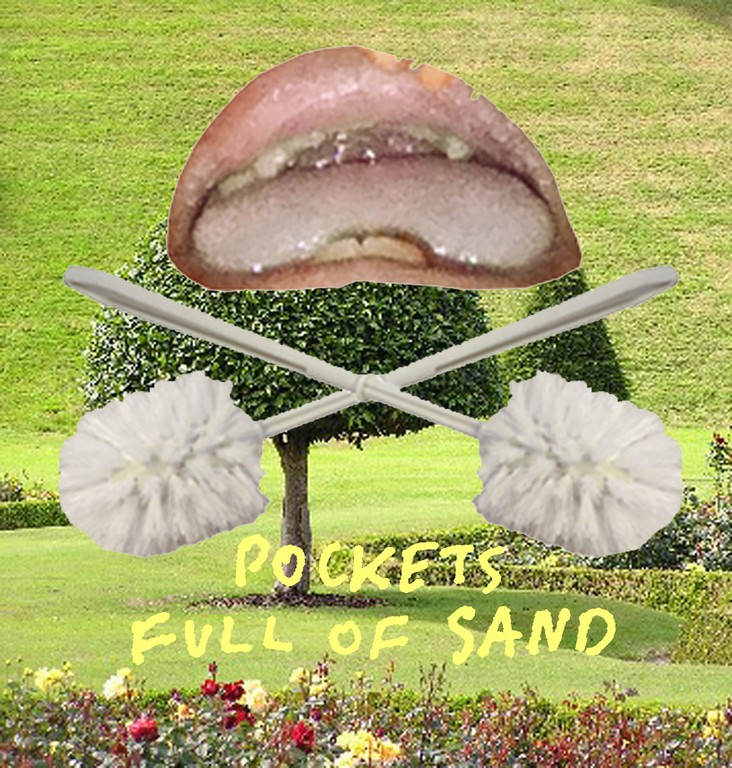 Pocket Full of Sand, a new quartet consisted of four young, versatile musicians will open the show by animating their rhythmic education with virtuoso personal references to the lo-fi scene. They will raise the db meter with their own version of musical climax and let the wave once again to be their guide