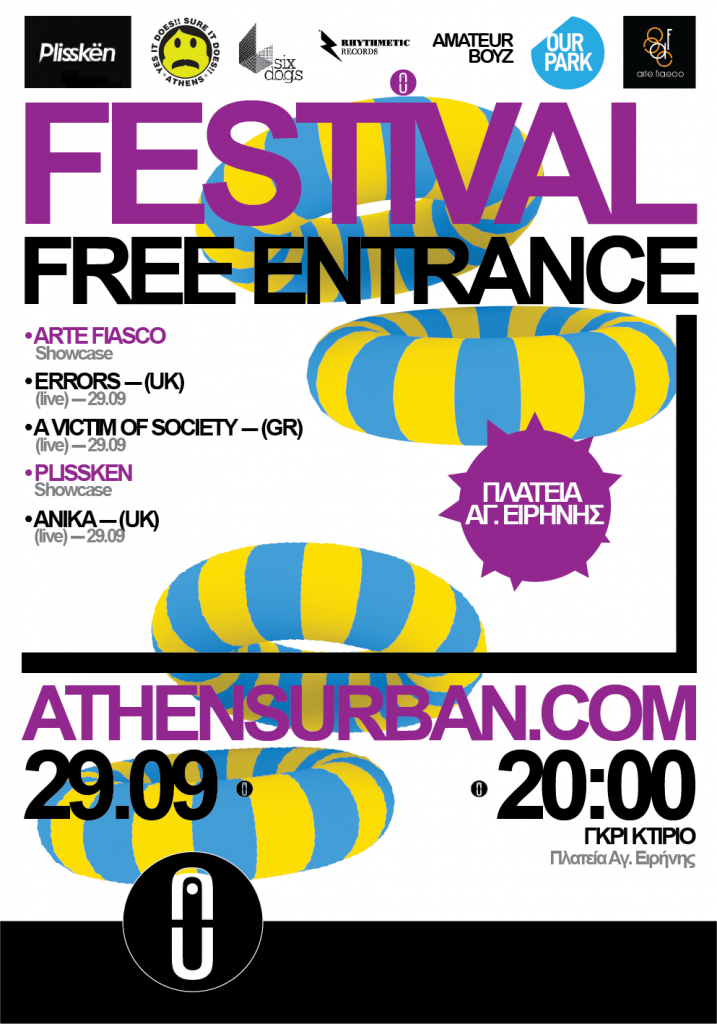 Momentum was a given for Errors in 2012, owing to the excellence of their third, Rock Action Records-released LP Have Some Faith In Magic. It’s what they’ve chosen to do with it, though, that might truly define them. Have Some Faith In Magic received a multitude of praise across the press, but the Scottish trio have refused to rest on those laurels; they return to the live arena in the autumn, and they do so with a stunning new mini-album in tow, its title of New Relics linked to the fact that, as well as being released on the usual formats, copies of it will be available on VHS.

For some bands, the creative process has a definitive start and stop point around each release; for Errors, that vein of invention and construction is constant, the sense being that even as they’re putting something out, they’re already thinking and moving towards the next set of ideas. So it proves with New Relics; the comprising eight tracks undeniably share a kinship with Have Some Faith In Magic, yet feel, even in the short time that’s elapsed since that release, a progression. New Relics takes the kaleidoscopic pop sounds of their previous material and removes them from the gridlines of motorik and kosmische touchstones of their past, creating a resultantly looser, less rhythm-driven sound. “When we started talking about making this record we wanted to have a slightly different approach compared with previous albums” explains the band’s Steev Livingstone. “We were keen to try out some tunes with less structure to them.”

The proof of that comes from the off; ‘Engine Homes’ is a panoramic beginning that belies its three minute length; the group’s aim for it was to introduce many of the sounds and dynamics that would go on to reappear over the consequent tracks. Even by Errors standards, though, the diversity of styles touched upon is too vast for just one song to contain; the band cite a love of blog Awesome Tapes >From Africa, and the spindly guitar lines and rolling rhythms of afro-beat do indeed drift in and out of the mini-LP, most notably on ‘Ammaboa Glass’ – Steev also cites ‘Discipline’-era King Crimson has a reference point for this track.

Beyond that, much of the album is mixed with synth sounds both contemporary and retrospective; from 21st century trans-Atlantic electronica to the stepladder arpeggios of early 90s house, to earlier analogue magicians like Jean-Michel Jarre, and going even further back to pioneering electronic composers like Karl Stockhausen, Errors are really beginning to stretch out. Then there’s songs like ‘White Infinity’, which Steev attributes to listening to a lot of Slowdive and Ride, “although”, he jokes “at one point it was sounding a bit like the Brookside theme tune”.

The group’s processes remain similar to how they put together Have Some Faith In Magic. Each member takes a separate room of the house they share and works individually on composite parts of the material, the trio then uniting to put them together as a whole. That harmony is disrupted, however, on the already-made-public ‘Relics,’ which sees the group open up to collaboration with vocalist Bek Oliva from Edinburgh lo-fi pop group Magic Eye. Thematically, ‘Relics’ is as good an indicator as any for the overall feel of the mini-LP. “It’s about future archaeological digs unearthing DVD players and misunderstanding what they were used for” says Steev; the emphasis, too, is on the accelerating change of technology, and the limited time it takes for the devices we take for granted today, to become obsolete.

To that end, the band are releasing a visual accompaniment on VHS – a format that, in itself, is a recent relic in the technological race to the bottom. Each video is made by a different visual artist, ranging from recent film graduates to more established artists, including Rachel Maclean (who created Errors’ ‘PleasurePalace’ video.) Each artist was just given an audio track, with no information – not even the song title – and were asked to respond to them. Film takes more of an abstract influence on the album too; the group were watching a lot of Alfred Hitchcock’s works during recording, and draw parallels to the uneasy structures of his pieces with their own lingering time-shifting tendencies. Tying it all in the album’s sleeve art was specially commissioned byGlasgowgraphic designer Gabriella Marcella DiTano.

Ultimately, New Relics is a release without pressure attached to it, a still frame of Errors current creative state, put out simply because the consistently high standard they now operate at demands it see the light of day. One day the Glawegians will physically become part of the past like the rest of us; the music they leave behind, however, looks set to remain timeless for years to come. 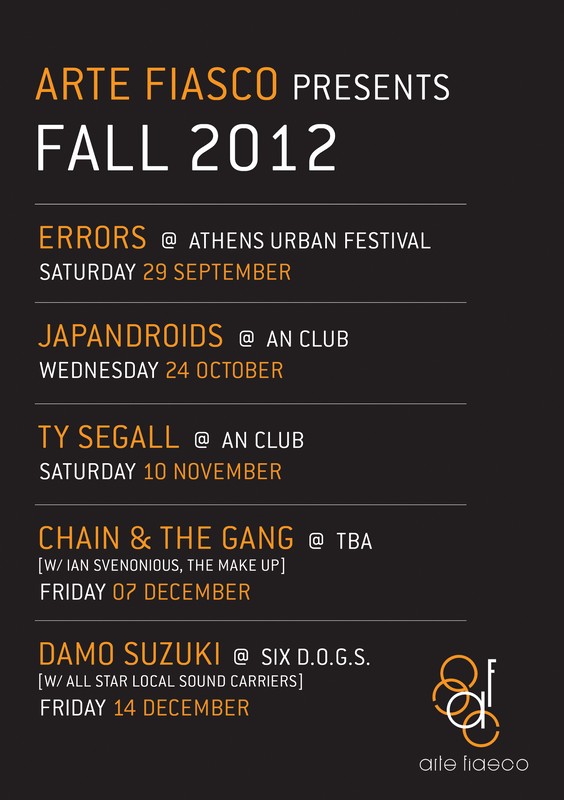