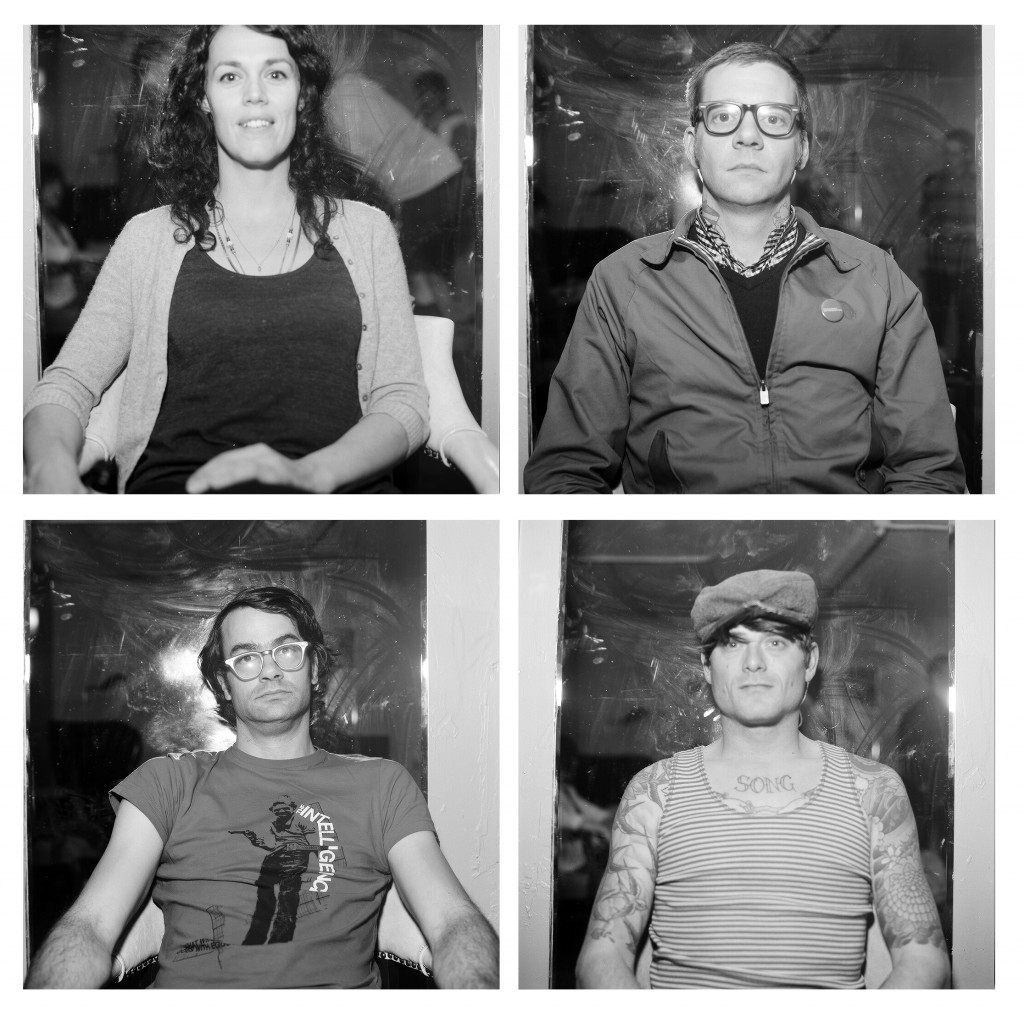 Continuing the tradition of introducing explosive bands that make us forget our name the minute they go on stage, we proudly present Thee Oh Sees for the second time in Athens.

It would be a shame to not bring back the band that gave us one of best live shows of 2012 and has produced TWO incredible albums since the last time they tore up the stage of An Club.

The second blow came with the April 2013 release of “Float Coffin” that depicted a darker, sinister and gloriously bonkers side of our favorite San Francisco residents.

Their triumphant live appearances are considered legendary. Those who caught them last year haven’t recovered yet, those we didn’t still weep in shame. Hey, if you don’t believe us read what Mr. Lou Barlow has to say:

Thee Oh Sees are back in town! Lock your maidens!

Declared TOS fans,The Social End Products will open the show and set the night in the right mood for the ensuing chaos. Check out their debut album “Nutre tu cabesa” (released on March 27 from Radar Eye Records).